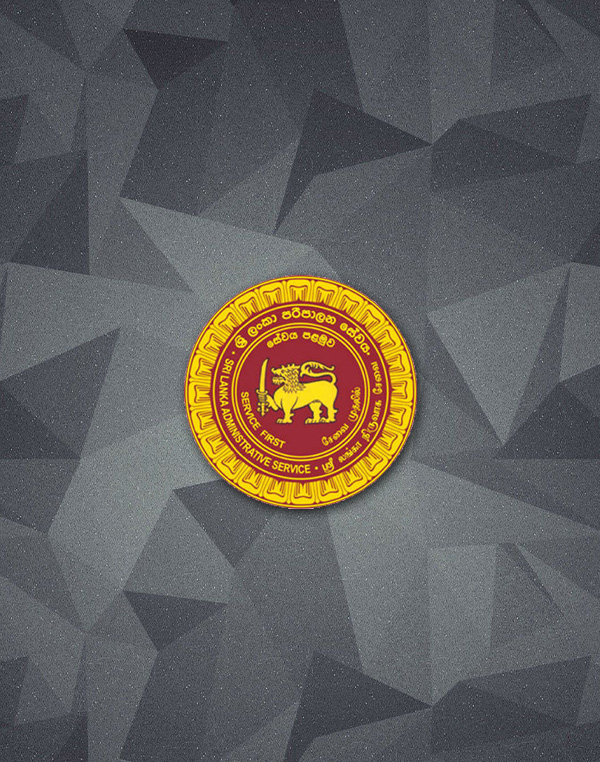 Sri Lanka Administrative Service Association (SASA) is the trade union of the Sri Lanka Administrative Service officers which exercises their right to freedom of association – a fundamental right under the Constitution of Sri Lanka. It is a registered trade union under the Trade Union Ordinance No 14 of 1935, thus the members and officers of the Association enjoys all protections, privileges and immunities afforded to a registered trade union.