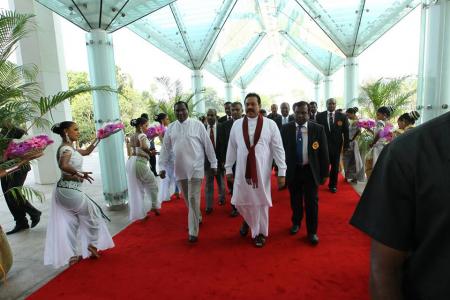 Thereafter, the new executive Committee for the year 2010-2011 was appointed by the members.

in the evening, the "Sunset Cruise" / the annual get togeter of the SASA was held on board of the Jetliner ship.